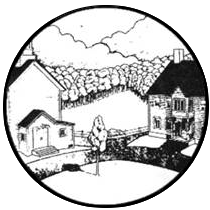 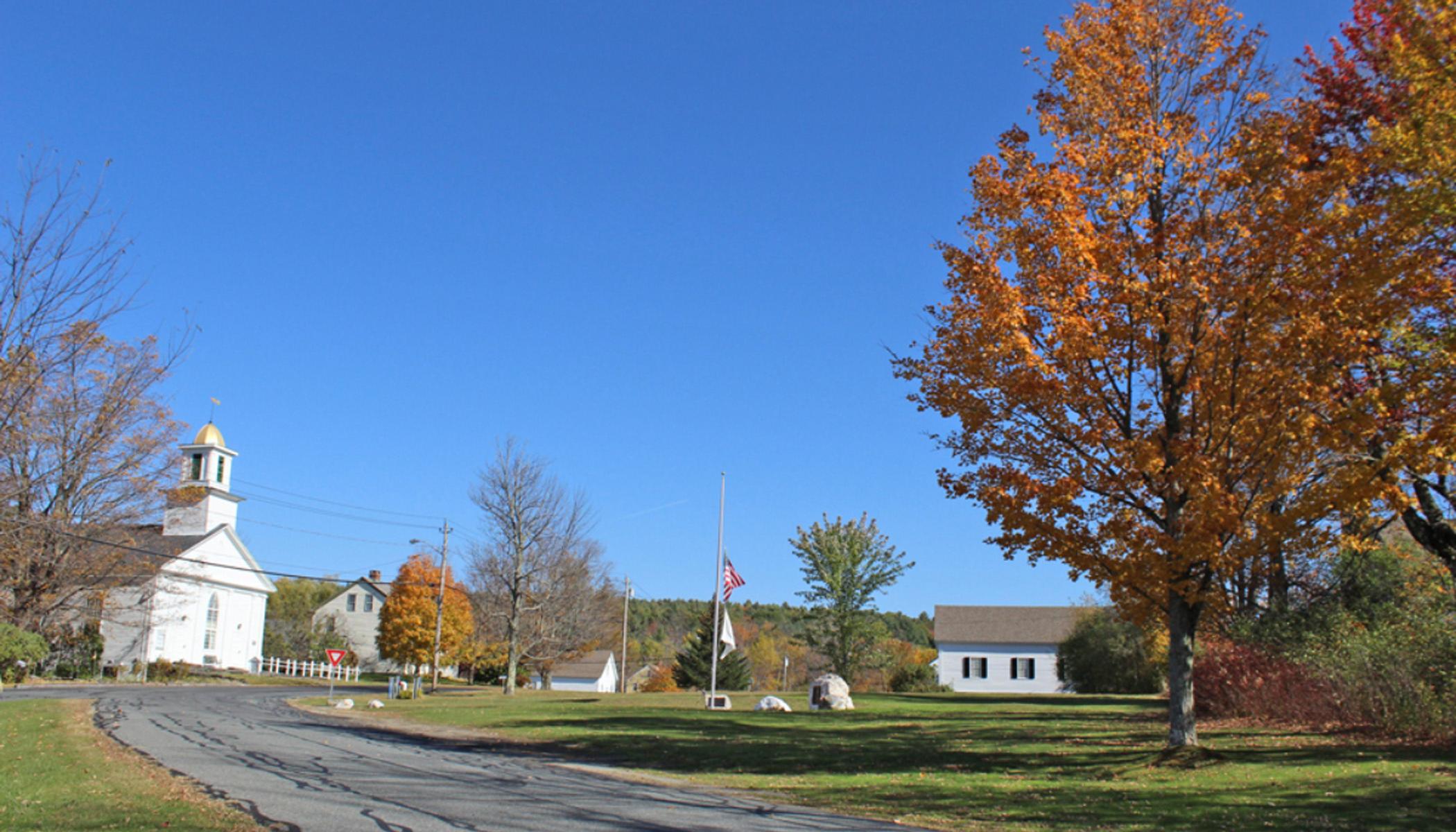 Get on board before the trucks leave town! Broadband is the future!

Help keep your family, neighbors and community safe from COVID-19 with these resources
Posted: Fri, Dec 03, 2021

Alzheimer Support is a free service that assists Heath families who have loved ones with Alzheimer’s disease or dementia.
Posted: Mon, Nov 22, 2021

Layer Up for Safe Holidays!

Welcome to the Town of Heath, MA

First settled in 1765 as a part of Charlemont, Heath is located in the northeastern portion of the Berkshires, with some of the highest points being the North end of Sumner Stetson Road, areas near the top of Bray Road and Burnt Hill. According to reliable sources, the Heath Fairgrounds are considered cultivated fields at the highest elevation in Massachusetts.

The town separated from Charlemont, and Heath was officially incorporated in 1785. The town is named after William Heath, Major General of Massachusetts and Brigadier General in the national army during the American Revolution.

The town comprises a total area of 24.9 square miles with a population of 706. It is a “Right To Farm Community” with rolling hills, stone walls, forests and streams. The Heath Agricultural Society Fair, held each year in August, features a chicken barbeque, animal events, live music and lots of fun for young and old alike.